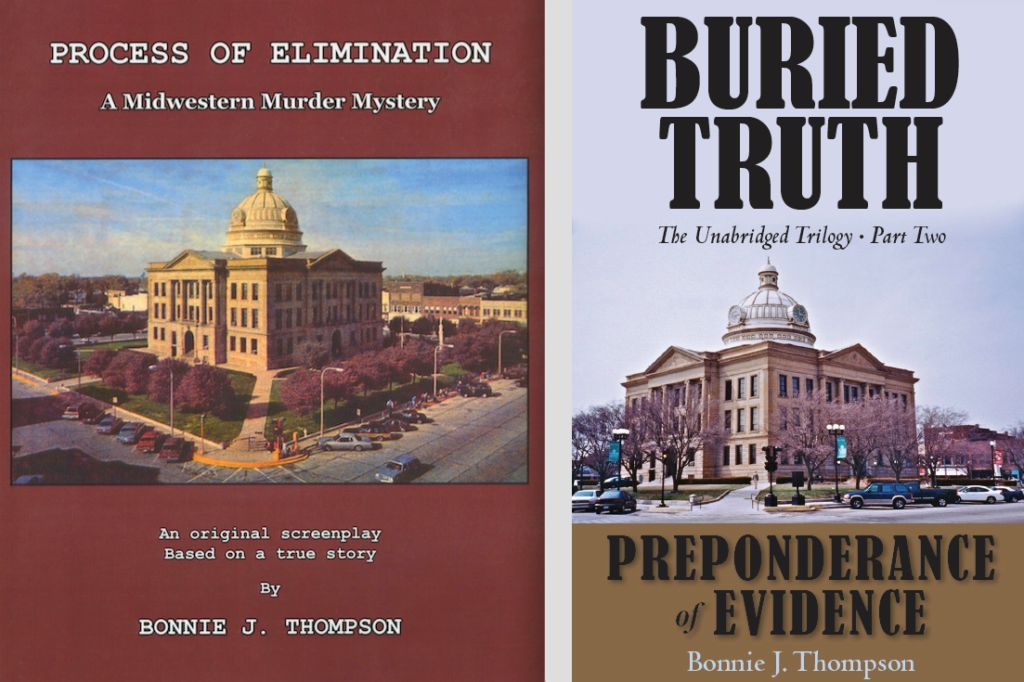 The following excerpt is taken from the first chapter in “Buried Truth, Part Two: Preponderance of Evidence” and pertains to convicted serial killer Russell Albin Smrekar :

“The day Smrekar was arrested for the Fry double homicide, on October 18, 1976, the name ‘Rabuska’ was listed as an alias on his arrest card. I researched the name for an understanding of its meaning and found a similar name spelled slightly different, ‘Rabushka.’ I learned that people with this name: ‘have a very inquisitive, restless, seeking nature; they feel impelled by intense desires they cannot comprehend or satisfy; they resent obstacles, delays, and restrictions; they can be very cynical and caustic and subject those around them to outbursts of temper and moods of self-pity; they have ambition, high ideals, and much creative ability, but their intense dynamic nature is too often spent in feelings and in moods, rather than in constructive action; once they lose control to indulgent habits, for example, smoking, drinking, or emotional outbursts, it is very difficult for them to retain control; they desire to be their own boss, yet they find it difficult to stabilize their life and to settle down.’

“The nail seemed to have been hit right on the head. The character traits attributed to the name ‘Rabushka’ could easily be ascribed to the personality of Russell Smrekar. Russell must have known this about himself, which was probably why he chose this particular name as his alter ego and alias.

“After discovering Smrekar’s A.K.A., I decided to begin Process of Elimination with an introductory chapter that would provide the reader with some background on his upbringing and unique personality entitled, ‘The Rebel Rabushka.'”

Click on the below LINK to read the complete “The Rebel Rabushka” chapter from “Process of Elimination” and “Buried Truth, Part Two: Preponderance of Evidence,” by Bonnie J. Thompson:

"BURIED TRUTH The Unabridged Trilogy" copyright © 2013, 2015, 2017 by Bonnie J. Thompson. All rights reserved. "True Facts & Findings" © 2004, 2015 by Bonnie J. Thompson. No part of these eBooks may be copied, reproduced, sold or transmitted by any means without the written permission of the author. To obtain these eBooks by any other means than through the author or this website is copyright infringement and punishable by law.