Help reopen the investigations into the murders of Michael Mansfield, Ruth Martin, and Lloyd, Phyllis, and Terri Schneider

What can be done?

* Locate and perform DNA testing of all existing physical evidence pertaining to the Schneider triple homicide.

* Get the Logan County State’s Attorney to convene a grand jury to hear and review all new information and evidence in the Martin and Schneider murder cases (see definition of “grand jury”).

* If the State’s Attorney fails to act and refuses to convene grand jury hearings, then federal authorities should be solicited to become involved. The United State’s Department of Justice should investigate not only the disappearances/murders of Mansfield and Martin, but they should reinvestigate the Schneider triple homicide and the past investigation as well.

* If grand juries are convened and they decide there is sufficient new evidence, then the next step would be the endorsement of a true bill (see definition of “true bill”).

* Sign Petition to Reopen Investigations: This petition will be presented to the Logan County State’s Attorney, or the U. S. Department of Justice and the Attorney General if necessary. We all have a VOICE and a SAY in this matter! Please include your name, town and state, and phone number or email address when you sign the petition.

* Do you have any information pertaining to the murders of Mansfield, Martin, and/or the Schneiders?
Please contact Bonnie J. Thompson at: <bjt76@buriedtruthtrilogy.com>

A jury of inquiry who are summoned and returned by the sheriff to each session of the criminal courts, and whose duty is to receive complaints and accusations in criminal cases, hear the evidence adduced on the part of the state and find bills of indictment in cases where they are satisfied a trial ought to be had. They are first sworn and instructed by the court. This is called a “grand jury” because it comprises a greater number of jurors than the ordinary trial jury or “petit jury.” At common law, a grand jury consisted of not less than twelve nor more than twenty-three men.

A body of citizens, the number of whom varies from state to state, whose duties consist in determining whether probable cause exists that a crime has been committed and whether an indictment (true bill) should be returned against one for such a crime. If the grand jury determines that probable cause does not exist, it returns “no bill.” It is an accusatory body and its function does not include a determination of guilt. 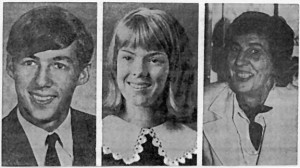 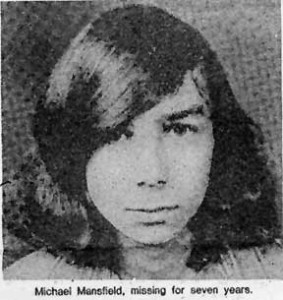 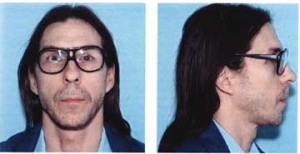 It appears Smrekar was responsible for four murders; however, two of the murders – the disappearances of Mike Mansfield and Ruth Martin, whose bodies have never been found – remain unsolved. Russell Smrekar is now deceased, but the disappearances/murders of Mansfield/Martin remain unsolved, and there is supporting evidence that others may have assisted and/or aided and abetted Smrekar. 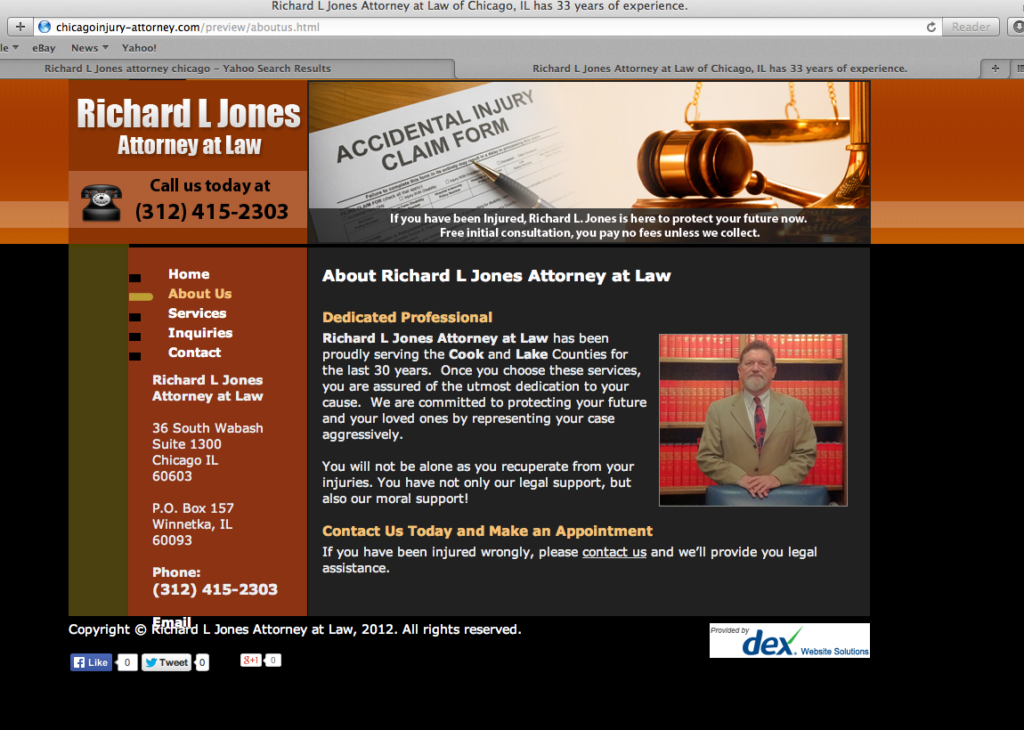 WITHOUT TRUTH THERE IS NO JUSTICE 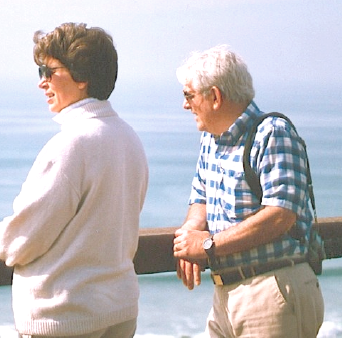 What IS suspicious about Roger’s death 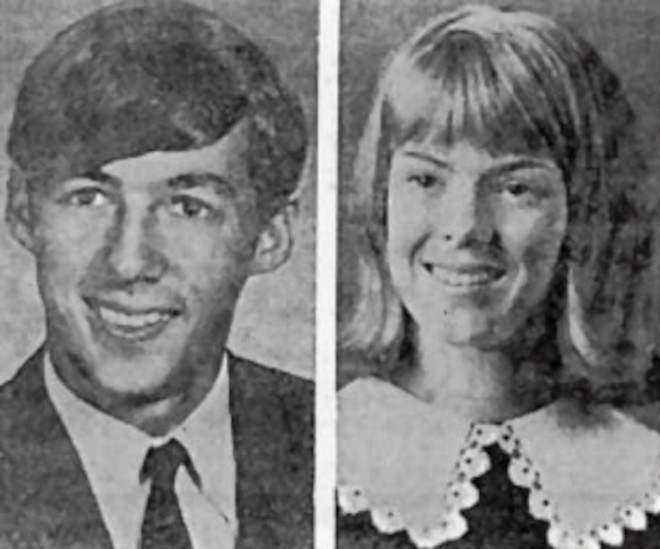 Where is Item of Evidence #23 – The Bloody T-shirt?