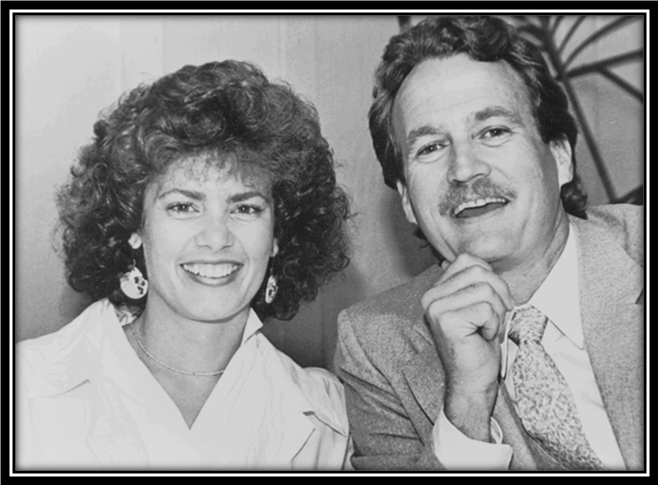 Like clockwork, I awoke at four in the morning on January 7, 1997 and looked through the sliding glass door in our bedroom. The yardstick Glenn had jabbed into our snow-covered deck was no longer visible—it had snowed hard through the night, and it was still snowing.

Glenn was routinely shoveling our front deck and the long flight of steps leading to it, but he’d purposely neglected the one off our bedroom. Now that the yardstick was buried, it was time to relieve the structure of its frosty tonnage. I’d expressed concern about it the day before because of all the rooftops collapsing around north Idaho. Our roof was steep and made of metal, so the snow would systematically slide off from the stress of the load. Our side deck, however, had become dilapidated, undermined by Carpenter ants, and with the weather offering no sign of reprieve, its awaiting peril seemed imminent.

I wasn’t looking forward to the twenty-five mile drive to Sandpoint. My espresso café, “Jumpin’ Joe’s,” opened at six-thirty, and I suspected the highway department hadn’t plowed the roads. It had been an extremely harsh winter, and the overnight snowfall had added another foot to the existing four to five feet that already blanketed the county.

I glanced at Glenn, sleeping soundly, and I grudgingly rolled out of bed and plodded off to the shower. I probably should have gone outside and tackled the snow engulfing my Subaru, first, but the thought of venturing into the cold was far from appealing. I hoped Glenn wouldn’t mind doing it for me.

I lingered under the showerhead, soaking in the warmth, thinking about the day’s agenda, never dreaming that Tuesday would forever change my tomorrows.